Our Planning and Organizing is done for our share of the Fall Festival which is being held at the Tega Cay Golf and Conference Centre on the 26th October from 10am to 6pm. There are food vendors, childrens games, Halloween fancy dress and many other activities for the whole family.

It is going to be a Sunny beautiful Fall day with no rain – so dress warmly and come and visit our stands to support the Tri-County Neighbors Helping Neighbors. There is something for everyone. The Piedmont Medical Centre is offering free screenings at the Festival and that could literally be a “life-saver.”

This is our last fundraiser for this year and with winter nearing we are going to need to support local folks in need. We have a few stands at the festival this year with fun for everyone. 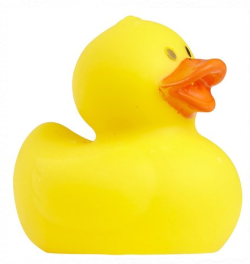 We value our sponsors and thank them for looking after us and we trust that you will continue to support them too!

We are having an “Adopt a Duck” for Christmas spectacular at the Fall Festival – Everyone loves those ducks – please adopt one and in so doing you will be helping those in our area that need assistance.

We so look forward to seeing you there! 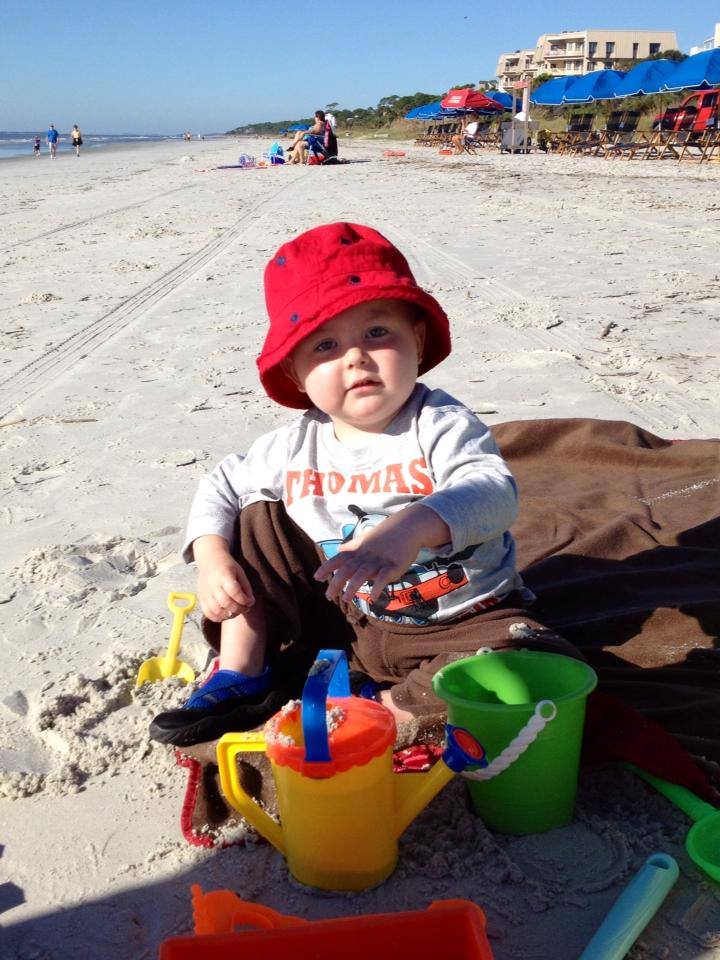 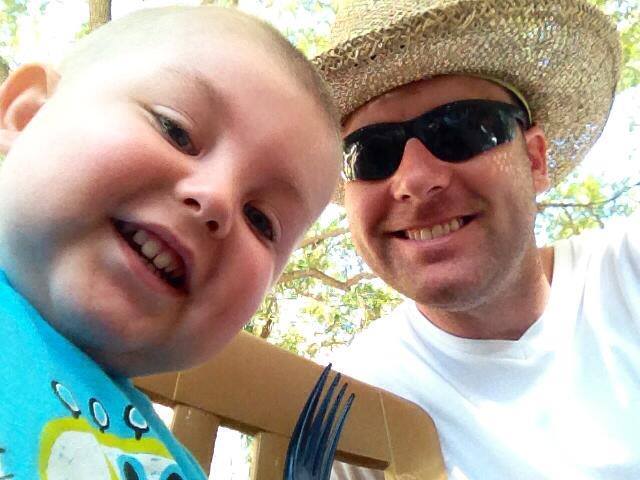 Well the Fall Festival is almost upon us and its time to think about Halloween.

The 2013 Tega Cay Fall Festival will be held at Tega Cay Golf and Conference Centre on Saturday, October 26, 2013 from 10am to 6pm. Local Vendors, Arts & crafts, food vendors and of course lots of things for children to do and see.

Please come and support Tri County Neighbors Helping Neighbors so that they can assist those in need through the coming months.

We have lots of fun things to do, including “Adopt a Duck” and games for young and old alike.

See you there – support local – we need you!